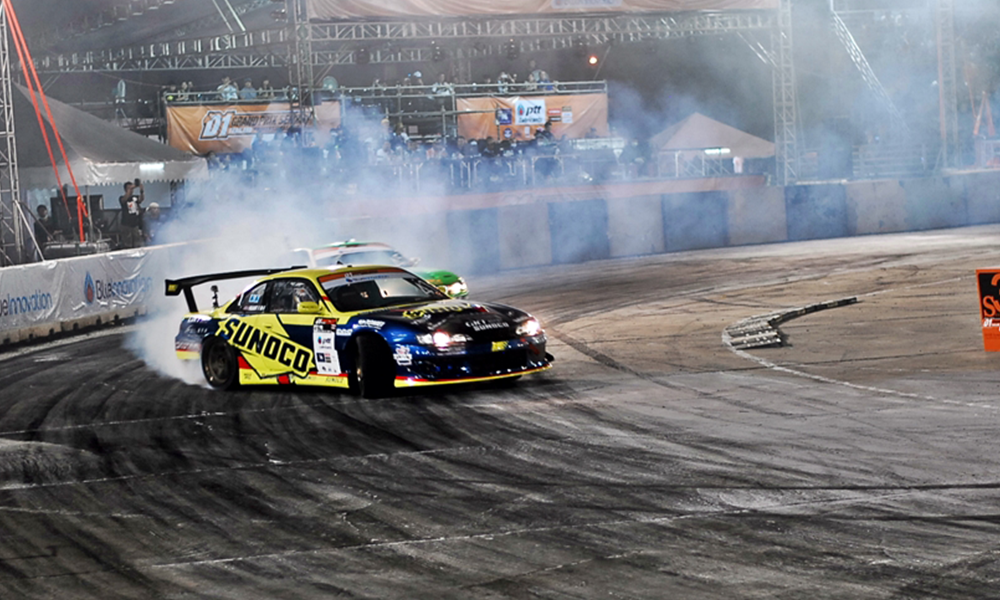 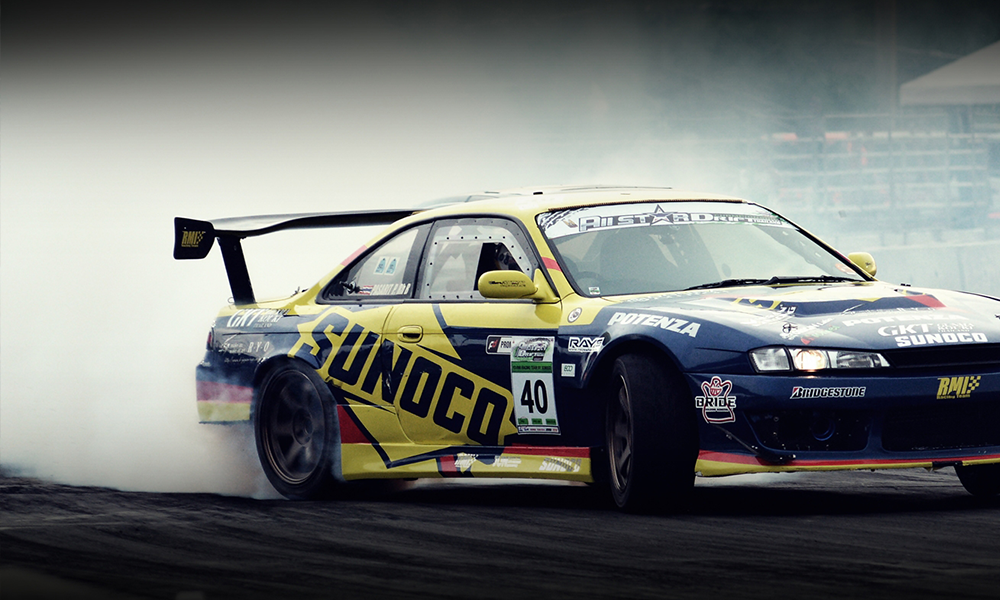 SUNOCO and the World of Drifters

SUNOCO and the World of Drifters

F1 racing tournament is unknown to no-one, but for drifters and their fans, they

have their own world and destination that are not less grand than the F1. That is

in 2000. From then on, D1 tournament has become the world standard for drifting

and also joined by the world racing organisation like FIA. As a world-class motor

oil brand, SUNOCO itself has been taking part in D1 for a long time as its products

can truly satisfy the needs of high-rev engine in the race. In the latest 2018