Sunoco (Thailand) Co.,Ltd. is a subsidiary of Japan Sun Oil Company,LTD is committed to supplying highly value-added products and services through each and every employee’s continuous innovation. We take on the challenge to grow globally and evolve further as a trusted company by our customers as well as stakeholders.

In compliance with the relevant laws, regulations and standards, Japan Sun stands in pursuit of remaining competitive in the market by ensuring development and improvement in skills, further evolving into a company that is dynamic, highly motivated and transparent. 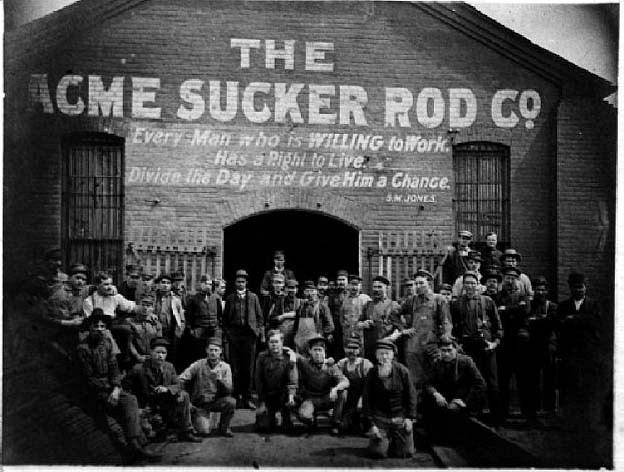 The history of Sun Oil Company began in 1886 in Ohio, where the founder of Sun Oil Company, Mr. Joseph Newton Pew, found one of these oil fields together with his business partner and acquired the oil mining rights and began business.

1901 DISCOVERY OF LARGE OIL FIELDS AND CONSTRUCTION OF NEW REFINERY

SUNOCO discovered large oil fields at Spindletop and started the construction of a second refinery at Marcus Hook, Pennsylvania.

SUNOCO developed and commercialized the refrigeration oil “Suniso” first in the industry.

Japan Sun Oil Company, Ltd. was established in Japan as an Asian subsidiary of SUNOCO, Inc.

The construction of Ichikawa Plant of Japan Sun was completed and its operation began under the technical guidance provided by SUNOCO.
Great Canadian Oil Sands started commercial production of synthesis crude oil from oil sands in Alberta, Canada.

SUNOCO (Thailand) Co. Ltd., a joint venture company between Japan Sun and a local company, was established in Bangkok, Thailand for the purpose of strengthening sales in the Asian countries.

Ichikawa Plant and the Technical Development Center of Japan Sun were certified for ISO9001:2000 as the first lubricant manufacturer in Japan.

2004 OFFICIAL SUPPLIER OF FUEL FOR THE “NASCAR” SERIES RACING

SUNOCO became the official supplier of fuel for the “NASCAR” series racing, the most popular auto racing in the United States.

Newstud Co., Ltd., which is the business unit for motor oils and after-sale-service unit for industrial lubricants, was established to enhance marketing activities in Tohoku and northern Kanto areas.